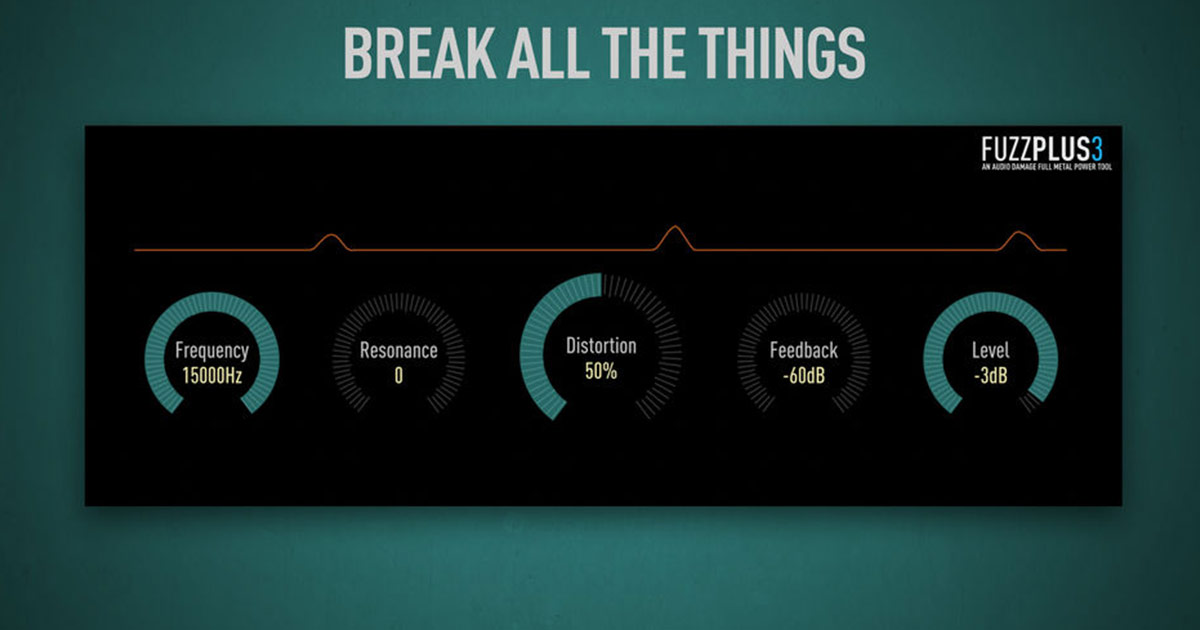 Back by popular demand, a ground-up rewrite of the popular FuzzPlus series...

Back by popular demand, a ground-up rewrite of our popular FuzzPlus series. Featuring the same much-loved vintage fuzz pedal model, plus a new filter, self-feedback, and a modern procedural user interface, FuzzPlus3 is a fine addition to any producer’s toolset. Plus you can’t beat the price!