GLS!* — is an virtual effect plug-in which allows you to remove vocals from songs from Tonebytes... 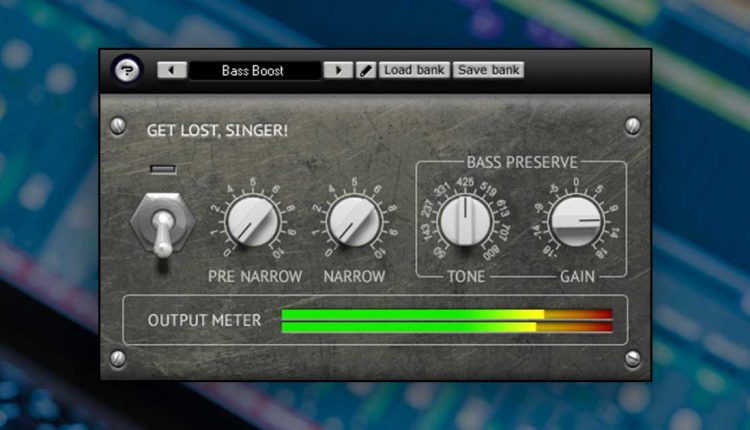 GLS!* — is an virtual effect plug-in which allows you to remove vocals from songs. It works on the principle of “central channel subtraction”, where singer’s voice is usually located.

In addition, the plug-in is able to preserve bass and drums, which are also often located in the center of the stereo space and may suffer along with the voice.

GLS! is well suited for music with good stereo separation and a dry vocal, slightly worse for a wet vocal, and not suitable for mono tracks. However wet vocals can also be slightly muted by narrowing the stereo before processing.

Do not expect magic. GLS! will remove not only the voice: some other musical instruments or sounds may also disappear or become corrupt, and the song loses stereo. But in some cases the result is quite acceptable.